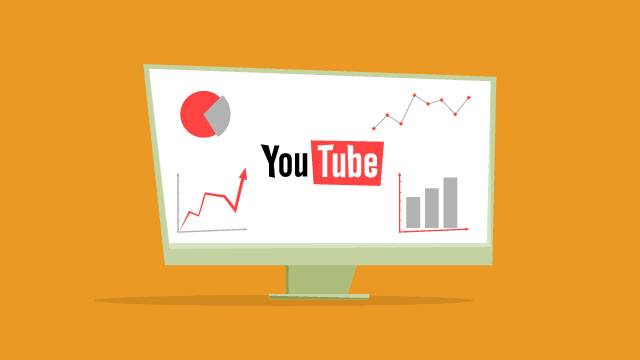 Communication is the key to establishing partnerships. At the same time, it is what enables the formation of different media so that such societies can transmit their messages.

Messages that traveled through books and newspapers. They then went on the radio and on television; not to mention some other formats that existed in between, to finally reach the internet.

Nowadays, the internet seems to be able to act as press, radio and above all, television. Well, this is because it started to produce and disseminate informative, educational and entertainment content, capable of attracting different types of audiences.

In addition to this, the internet has the intention of adapting to man’s need to build communities, even if they were digital. From there to the emergence of social networks.

Among such networks we find Facebook, Twitter, Instagram, YouTube. Each one of them appearing at an indicated moment of the communication revolution and with a characteristic capable of acting as the traditional means of communication. With the advantage that they expand in greater quantities and at a higher speed.

For this occasion, we will take care of learning more about it on one of these networks: YouTube.

YouTube came to compete with television. With the one who seemed to be the queen and pioneer of communication with moving images. The incomparable one, the one with the highest numbers, the one with the perfect campaigns.

Today, new consumers are being trained with moving images rather than text or other informational resources. In addition, they are in the search for media and platforms that allow interaction and two-way communication, in which they can not only give their opinion, but also produce and be commented on.

That’s right then, if you are interested in knowing how to be part of a new generation of consumers, continue reading this article in which we will talk about YouTube and marketing.

It is a website that serves as a platform where users have the ability to upload and share videos.

It has a great variety in the themes and formats of such videos, ranging from movie clips, television shows, video blogs, music videos, among many others.

Television has been, by the end of the last century and a large part of it, the preferred medium for information and communication. Its potential was due to the great distances it was able to cover and to the faith that people placed in it on the veracity of what was imparted.

However, television today is a priceless medium, only large companies manage to meet the costs requested by communication through this medium.

Fortunately, the Internet brought the possibility of communication to perhaps higher levels of television, with costs that are cut in half, to a third, to a fifth, sometimes to zero sums of money.

What did you achieve with this?

That people take the voice of the information. Now it is the user who has the power. Today, with technology increasingly accessible, people have the ability to overwhelm the entire world with what they have to say, regardless of formats, because nothing is a limit anymore.

Therefore, YouTube from its inception was proposed as a space that allows people precisely to be creators of their own content. And so much was its rise and attraction, that brands were soon willing to be part of it as well.

In 2007, advertising videos began to abound on the platform. Videos that took 15 to 30 seconds and others in pop up style for companies that were requesting them.

That’s right, YouTube has managed to transcend from the publication of videos without apparent promotion, to being a totally necessary platform for commercial communication.

A special place for artists, for politicians and companies

It is the platform that promotes the most innovative and viral campaigns, thanks to the touch of history and / or story that is implanted in the videos.

We cannot forget that consumers nowadays are attracted by brands and by communications that seek to envelop them and give them experiences and positive impacts to their satisfaction, not only of consumption but also of information.

There is another reason why YouTube manages to establish itself in the head of the consumer and the success of communication, and that is that it is available for mobile playback.

Image and interactivity are essential in establishing links. YouTube is a great social network, which achieves the indispensable interaction between image, creativity, story, and quality, to achieve virality and participation.

Now too, we went from calling it a video platform, to a video marketing platform.

Somehow this question has been solved little by little in the previous points, however, it is totally valid to return!

Get ready because by 2017 video will dominate it, according to Business Time. In the next year, there will be 3 trillion minutes of video on the Internet. First time in history that video will be the first source of online traffic.

According to figures released by YouTube itself, in a single day 2000 million videos are reproduced, so marketing on such a platform constitutes not only an excellent idea but also a great opportunity for the promotion of any company.

And even more incredible, belonging to YouTube improves the positioning of your brand in Google searches. Do you remember that Google had acquired it years ago? Well, thanks to this, YouTube is currently the second most used search engine on the internet.

Videos have become a very effective resource in the online environment, they are so fundamental now that they contribute to optimal SEO positioning. Meaning:

With interesting videos on YouTube, you can get the attention of your target audience. You can use in them:

It has been shown that having a   YouTube marketing strategy contributes to your business, large amounts of leads.

On the other hand, videos are more dynamic content than a blog or even other social networks. And, by providing higher levels of user satisfaction, the result will translate into a positive feeling towards the brand and ultimately, in economic benefit for the company.

Marketing on YouTube is surely the best way to differentiate yourself from your competition today. Receive free visits from the second largest search engine and, in addition, take advantage of the relationship that exists between YouTube and Google to be able to appear in excellent positions with your videos, in Google’s results.

YouTube is not a new channel, nor is it a current phenomenon; What is different on the platform is the inclination and preference of the users who browse there. It is best for brands. YouTube, as a platform that houses videos, finally ends up being a channel in which emotions flow, food for virality, the future of a new press, radio and television, and high levels of added value for businesses, something that should not waste. 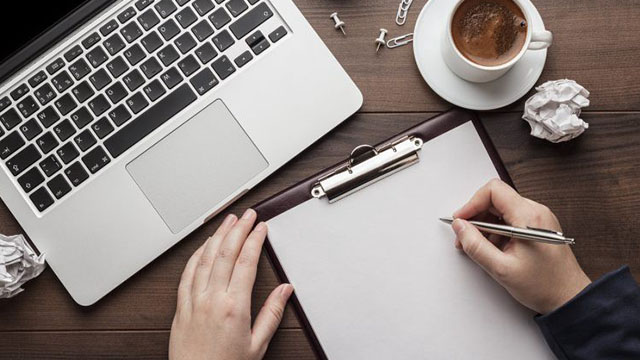 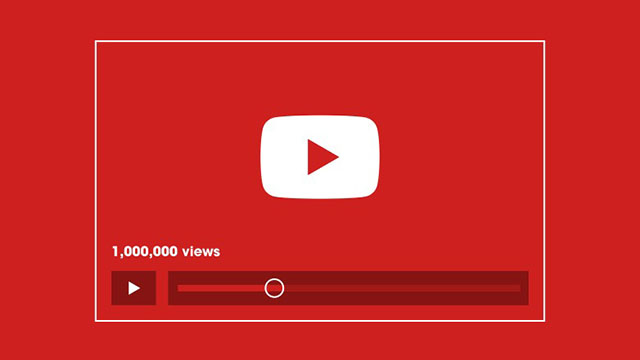 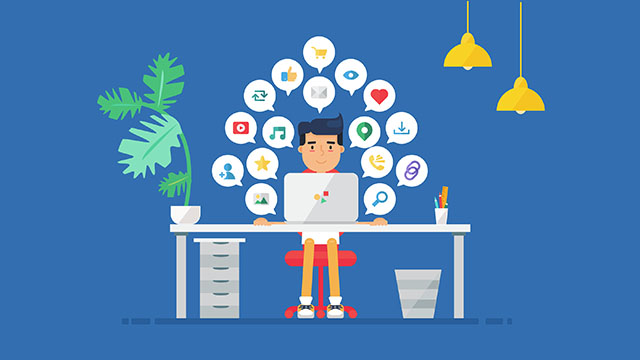 What is the Role of Social Media Manager 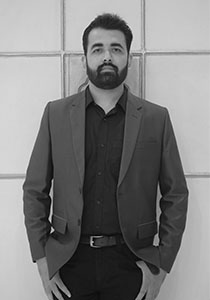